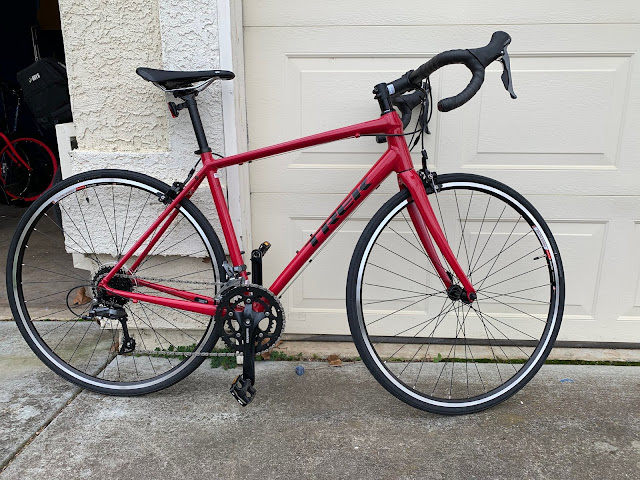 Fingers crossed that Wednesday isn't super windy. It's not suppose to rain, but with my luck, the wind will move in, and I really want to take this for an extended ride.
Posted by Thumper at 1/20/2020 10:52:00 PM

We like the new bike that you got. We love taking some long bike rides around our park near our office. Just wish the weather would be spring already. Thanks for sharing. Have a wonderful rest of your day.
World of Animals