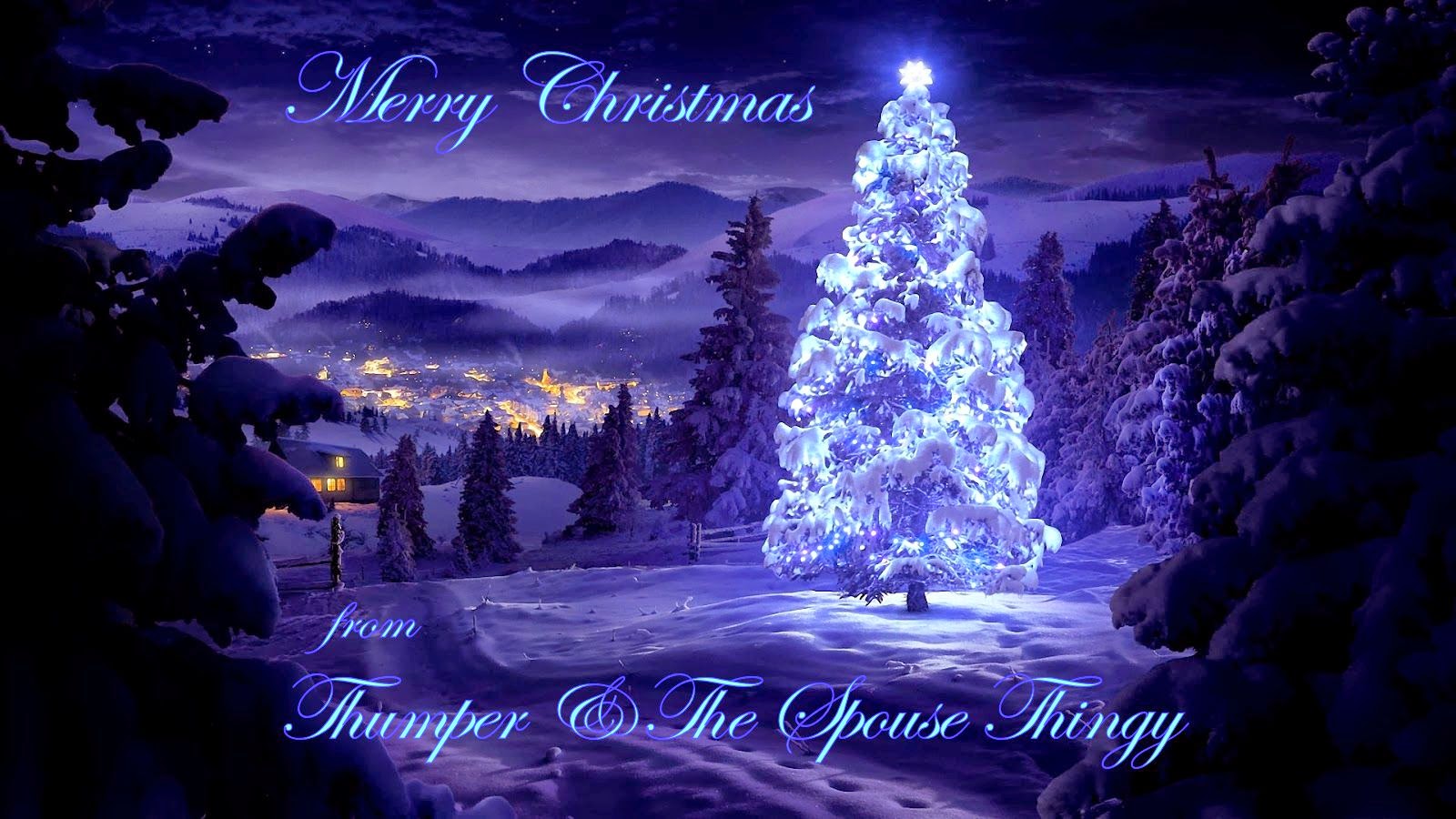 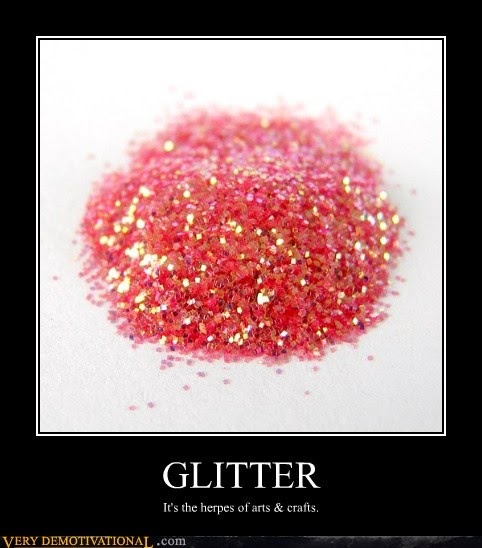 Things like this are why I love my friends, and also find them a little disturbing: 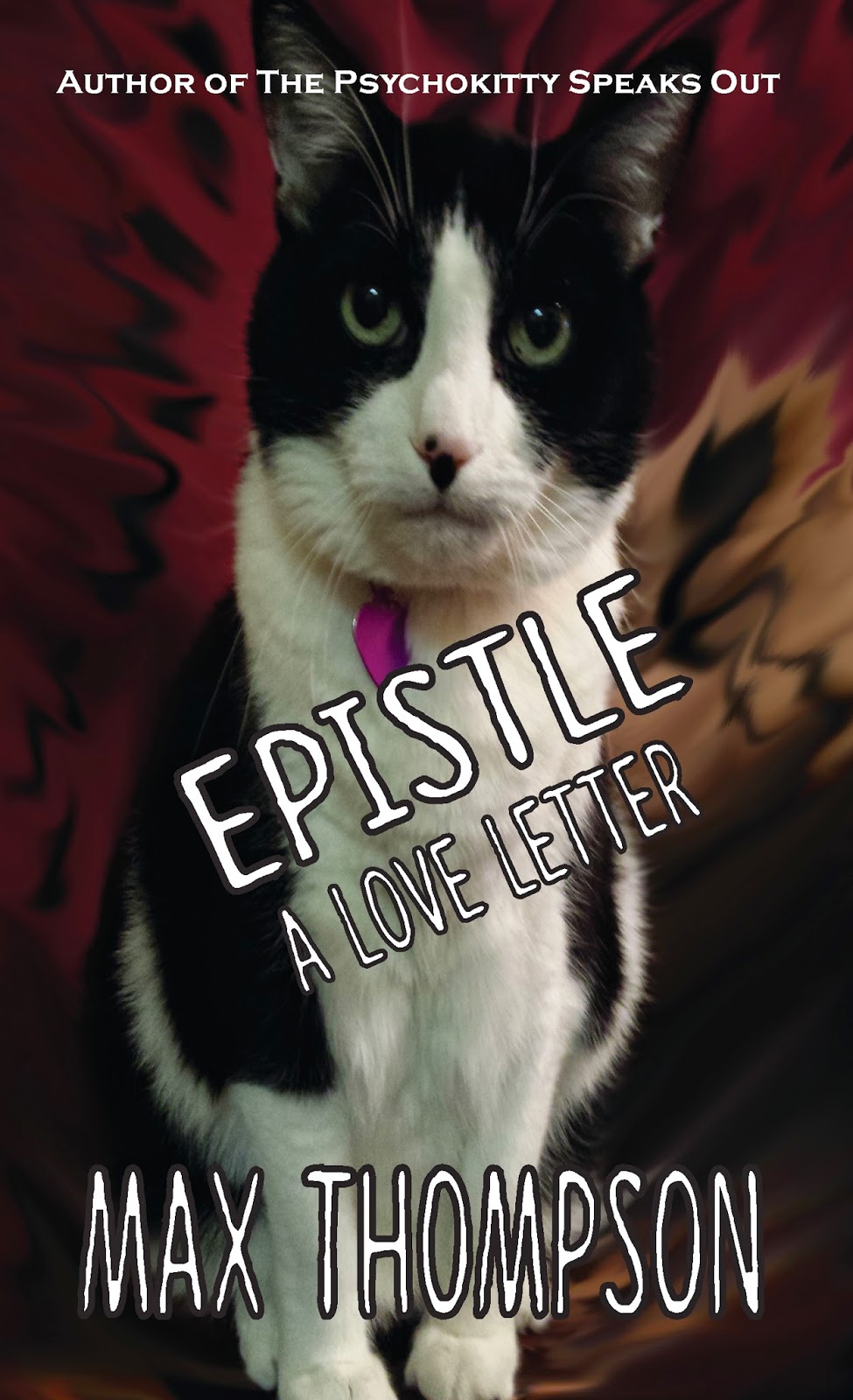 I'd go that route, personally. And I generally preferring buying books, but I'm totally down with the masses reading it for free *if* they get it from Amazon. I'm not down with anyone sticking it online and sharing it that way. That's just...mean.
Posted by Thumper at 12/03/2014 06:16:00 PM 3 comments: