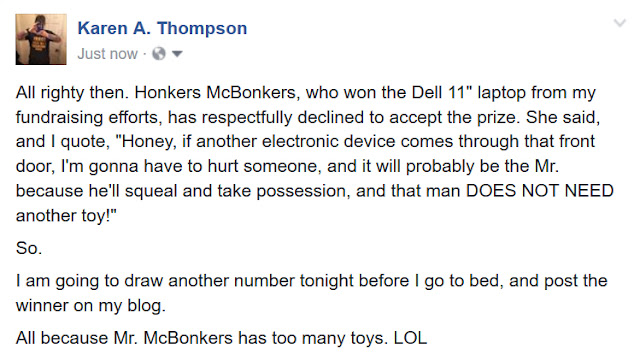 So...I needed to redraw a number for that prize...so I did...and this is the number that random.org spit out: 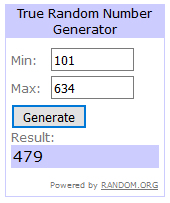 I'll message you on FB, see if you want it mailed or delivered.

Maybe trade it for some strawberries at the Cheesecake Factory.

In other news...Max's first work of fiction, THE EMPEROR OF SAN FRANCISCO. is now out.He posted this on his FB author page:

So far, the people who have read it (and it just popped up on Amazon for the Kindle last night, so...like 3) have really enjoyed it. Max has active links to each edition on his blog...but to get to the Kindle version, just [CLICK HERE.]

Of the Samsung Galaxy Tab E 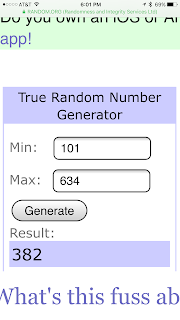 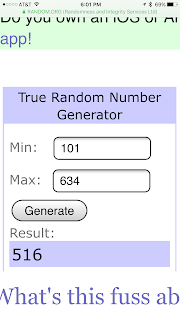 I'll contact the winners tonight to double check shipping addresses, and will get them in the mail probably on Wednesday, since I won't be home until tomorrow night.

Next drawing is on September 15th for a 13" HP Laptop.

Bonus: if the Spouse Thingy hits his minimum ($2300) before or on that date, there will be an additional drawing for a $500 Amazon gift card.

Every $5 donated is a shot, and your donations are tax deductible. He's halfway there!

♦ Max's book was uploaded to the printer and distributor at the end of July; normally I have a hard proof copy in hand within a week, and then it's on sale within days of approving the proof. This time, I have no idea what the problem is, but I not only have not seen a hard proof, I haven't even gotten an electronic proof. The book is coming...it's DONE...but it's hung up in the ether somewhere.

♦ Even so, we're powering on with the followup book. I'm starting to think the vomit draft will be done before the first book is available.

♦ The Spouse Thingy and I are still training and we're both picking up steam. We did 6 miles today and it was easy; not too long ago, he wasn't sure he could do six. Since he did not die, he's aware he can walk long distances.

♦ He's still $1,180 from being able to walk...and we're drawing the winner of the Samsung Galaxy Tab E and the winner of the Dell 11" laptop on Monday, August 15th. There's still time to have a shot at both prizes. Every $5 you donate gets you a shot. (I've hit minimum, so let's worry about him first.)
If he hits the magic number, $2300, on or before Sept 15th, there will be a drawing for a $500 Amazon gift card from those people who already donated.

♦ Many, many years ago, the Spouse Thingy and I moved to Utah, because that's where BYU lives. I had a little studio apartment, he rented a bedroom in a converted basement, and we were good little Mormons.

♦ Now, when you're a student at BYU, you sign an agreement, and part of that agreement is to not live in sin. Hell, you can't (or couldn't, I don't know about now) even live in an apartment building where there were students of the opposite gender. Apartment complexes in Provo tended to have more than one building: one for male students, one for female, and only the really desperate or brave visited the other alone.

♦ Also...my parents were in Okinawa. They were coming back the next summer, and we were planning on getting married then, but in the planning stages it became really clear that I was not getting any parental support or encouragement. My dad in particular was certain that we were going to crash and burn within a year. So no, we weren't getting any help in planning, and they were leaving the Sacramento area soon after returning from Okinawa. Before our intended wedding date.

♦ We were stubborn, and still planned on it...but in the meantime, we were very young, and had a whole lot of hormones, and no desire to get caught and then kicked out of BYU.

♦ So, six months before we were getting married...we got married. The intention was to do it all again when and if my parents stopped being asses about it, so we told no one.

♦ My dad never came around. So we had a "private" thing in Utah, alone, and adopted that as our official wedding date, and still did not tell. Well, not until the Boy was 7 or 8 years old. We told him, mostly because he could keep a secret, and we wanted to illustrate to him that we would support his adult decisions because we didn't want him to ever make a decision like that. And to this day we hold to that: whenever and however he and his fiancee decide to marry, we're fine with it. Elope or not. Hell, live together forever or not. It's their choice, their lives.

♦ Anyway. The one year mark my dad was sure about came and went. Again and again and again. He was glad to be wrong, but he never knew the truth...that annual you-be-wrong date happened six months earlier than he knew of.

♦ My parents never knew. And to be honest, if they were still alive, it would still be a secret.

♦ And yes, the Spouse Thingy told his mom before I made this public. We were pretty sure she wouldn't be as thoroughly ticked off as my parents would have been, because she's awesome like that. He told her this week, and since he didn't come home with his hair having been set on fire, I'm assuming it was all right.

♦ So. One of the reasons we're coming clean...this December we'll celebrate our 35th anniversary. It's a major enough milestone that I didn't want to NOT celebrate it openly.

♦ Thirty-five years, people. That's longer than a lot of you have been alive.

♦ Take my advice: don't carry a secret this long.

♦ Parents...support your kids. They know their hearts, and if you did your job, you know you can trust them. Kids...own your own lives.

So we're training. It's kind of what one must do before tackling a 60 mile walk, though I know a few who just show up for the event and walk it all without having tackled a single training mile, and they do just fine.

These people are clearly inhuman and much be stopped.

Yesterday we did an easy 5 miles and today was supposed to be 8 miles, but we got a late start and by the time we were headed out it was 72 and climbing fast. We then thought about cutting it to 6 miles, but at 4.5 the heat--only 85 at that point--was getting to me, so we went home and decided to go to Costco and walk around the giant building in the a/c.

In theory, this is a good idea.

In practice...by the time we got there we were both so hungry that if there had been a lot of free samples, we would have eaten them all.

Kinda hoping we do, because I really don't want to get too far off schedule and I need to beat my feet the frak up before we start getting into the 10 mile range...which is next week.

I see a day trip to San Francisco next week...20-25 degrees cooler, nicer views. Well, to be fair, our original plans for today had us going to SF, but we were convinced otherwise last night by a couple of redditors who mentioned a few planned protests. So next week.

But we are training...only 16 weeks until the walk.