The Spouse Thingy was off work all last week and is still off until Friday. We had plans to go to Disneyland for his birthday, but we then found out what the temps were going to be, and since I no longer do heat well, we decided to bail on that and just do local things.

We talked about going a lot of places: SF a couple of times to see the Academy of Sciences, the DeYoung Museum, and just walking around. We could go to the Crocker Museum in Sacramento and the Classic Car Museum. We were going to take a couple of long bike rides. Maybe even go overnight to Monterrey.

We went to the Crocker. I don't think we did anything else we talked about. We never got to SF. Or the car museum. And the bikes never moved from their spots in the garage.

We did go to the gym, where I hit a personal best of 2000 meters in under an hour in the pool. The Spouse Thingy did a demo at the art gallery on Sunday. And we annoyed the cats. 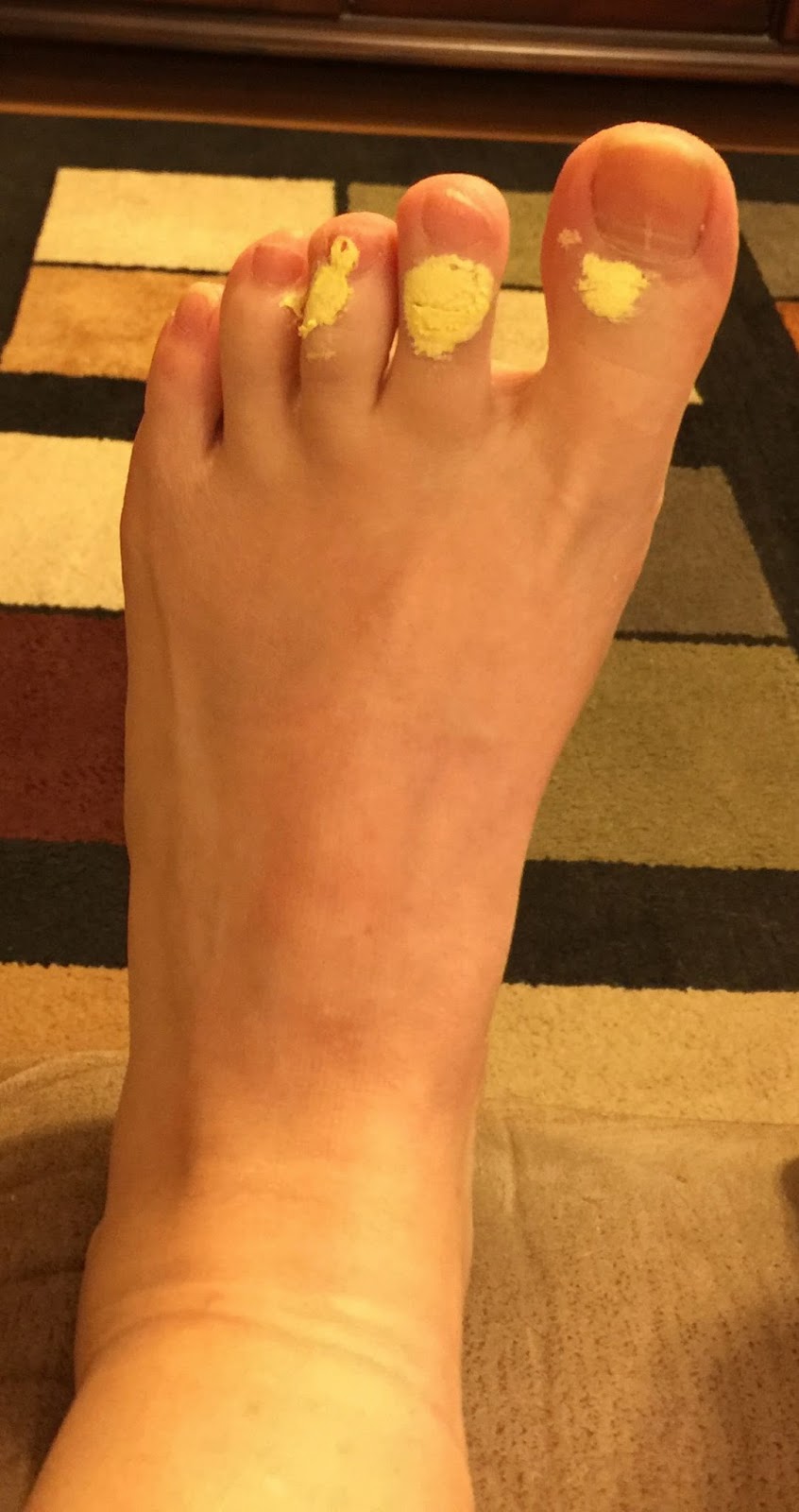 It doesn't take much to annoy them, but we went all out by moving everything out of the living room and prepped it to be painted, during which Buddah had a minor freakout--pretty sure he thought we were moving again--and Max had a reaction of "meh."

We got it painted but didn't put everything back where it had been, making Buddah even a little more upset, and Max was just "meh."

Today we moved a really big piece of furniture from the back of the hallway to the living room and put one of the cat trees next to it, leading Buddah to practically squeal with joy as he jumped on top, and Max acting just, "meh."

I don't think we're going to get much reaction out of Max anymore, no matter what we do. He seems to have a memory much better than Buddah, and knows the difference between the rearranging of things and the implementation of the M-word. As long as he has his place in the big closet, a bed at the foot of my bed, and his living room nook, he's happy. He knows it's not going anywhere.

But poor Buddah...as soon as he relaxes--which will be around 10 tomorrow morning--the delivery guys from IKEA will show up bearing a stack of boxes of things that need to be assembled, and his little head is just going to pop.

And hopefully by tomorrow I will have recovered from painting...we did it on Sunday and all the going up and down the ladder introduced me to a whole new level of post-exertional pain.

Beats the alternative, sure, but man that part of it sucks.

Yep! It does suck! It just ain't pretty either. I found that certain parts are starting to look like candles that burned most of the day. Just not pretty!