WTF? I haven't been walking much, trying to let my foot heal, so really...wtf? 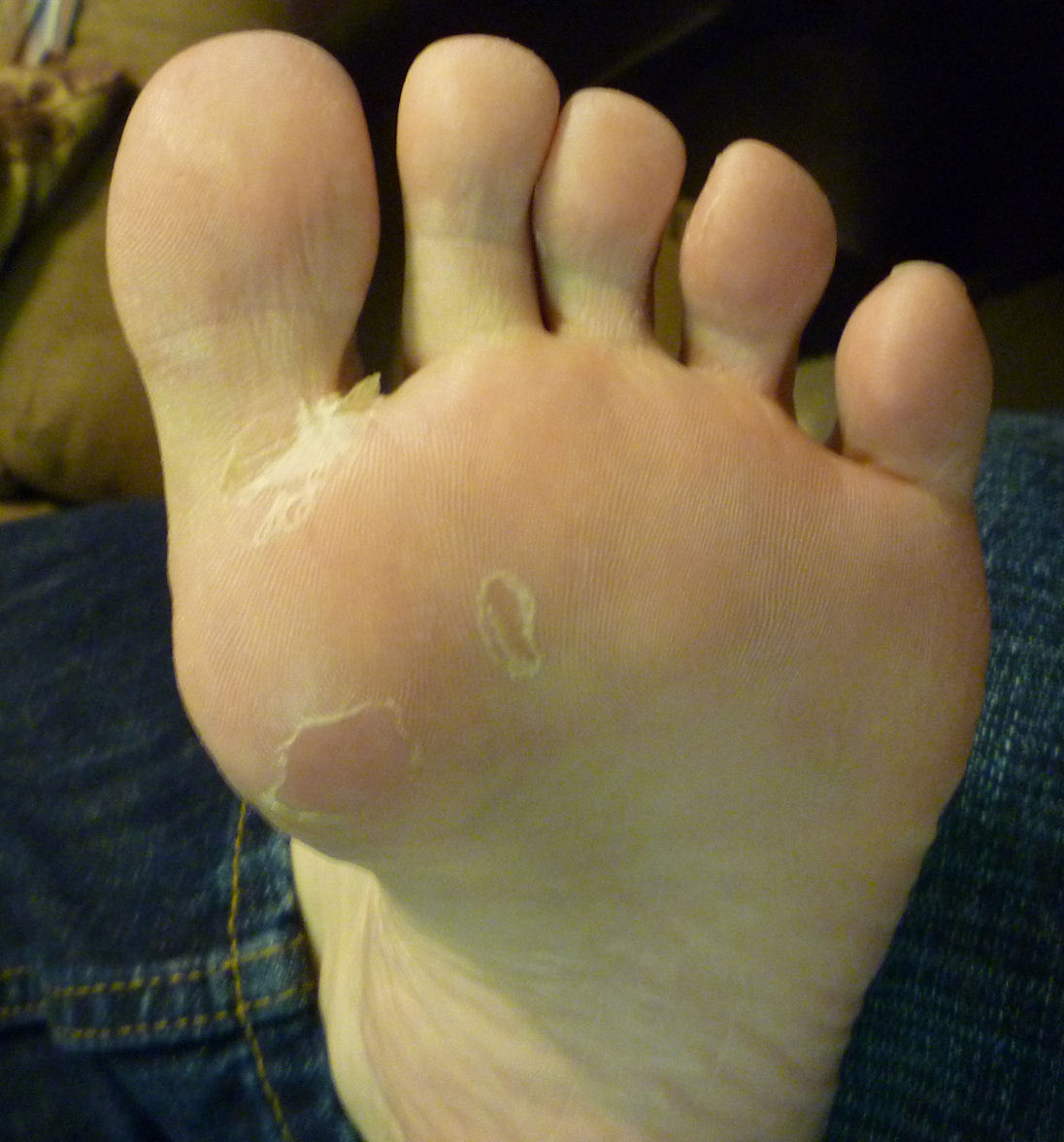 We did a mini-Thanksgiving yesterday, albeit without turkey and all the trimmings. Actually, it was without anything remotely resembling Thanksgiving... we met the Boy in Vacaville and went to see the new Muppet movie (big thumbs up...make sure you pee before it starts, or you'll risk wetting yourself laughing during it...) and then went to dinner, where no turkey was consumed.

Getting together yesterday just made more sense than doing it today; the Spouse Thingy has to work today--some of you people do stupid things or get into accidents on holidays and need his services in the OR, but that's not a complaint, it's just the way the schedule works--plus traffic on Thanksgiving is usually pretty heavy and the Boy lives a good 45 minutes away on a normal-traffic kind of day.

I think he's going to sit around his apartment today, eating pie, watching TV, and indulging in some Irish Whiskey; when the Spouse Thingy wakes up and is ready for food we'll probably go to Denny's, where we will triple-tip our server because it's a holiday and it sucks to be serving food on a holiday, so we're especially grateful that someone is actually doing it.

I did make a pumpkin pie (ok, I bought a frozen pie and shoved it into the oven); Buddah watched me stick it in the oven, after which he climbed into his counter box (yes, it's still on the counter...) and stared at the oven while meowing pitifully for a good ten minutes. when he was done there he wandering into the living room and meowed at me pitifully, and tried to get me to follow him into the kitchen, where I think he was pretty sure he could convince me into taking the pie out of the oven and giving it to him.

I don't think he's ever tasted pumpkin pie, but he sure as hell wants it...and now I wish I had bought some canned pumpkin for the kitties to try.

I did buy some turkey cat food for the kitties, and there's a chance I'll bring something back from Denny's, so don't look at me like that. 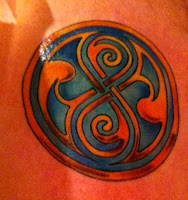 Yesterday's visit to the tattoo shop was a two-fer...the Boy also got one,the Seal of Rassilon from Doctor Who. It's a symbol of power and a ward against evil.

We're all nerds. I could see me with a TARDIS tattoo someday (or even "wibbly wobbly timey whimey" on a shoulder blade), if I thought it would blend in with other planned ink.

Not that the foot ribbons blends in exactly with the Thumper tattoo...but it's there because I think my upper right arm is the Place of Things That Matter to Me. There's even a little space to the left of the feet for something else small someday. I might even have an idea what it will be.

I toyed with putting the feet on my wrist, but 1) I'm not ready to commit to ink in places not easily covered and 2) I have something else planned for my inner forearm someday. Which tells me I'll commit to ink not easily hidden sooner or later, and someday I'll be one of Those People. 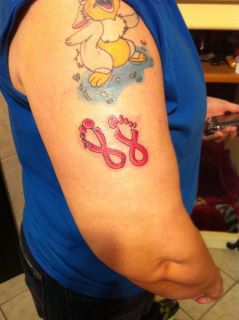 There are a whole bunch of restaurants offering free meals to veterans today--like Olive Garden and Applebee's--so if you have the time, go out and enjoy lunch or dinner or both.

But if you do, please remember to tip your server based on the what the cost of the meal would have been...those men and women are honored to be your waiters and waitresses today, but they're also going to be serving a whole bunch of vets, which will seriously cut into their take home pay if they aren't tipped on pre-free meal total, and they still have bills to pay.

The real reason I doubt NaNoWriMo will happen this year: 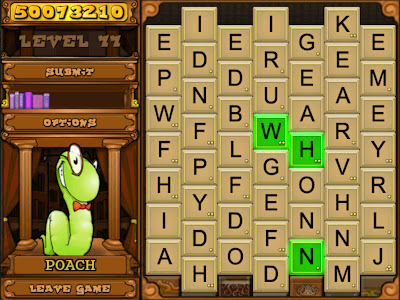 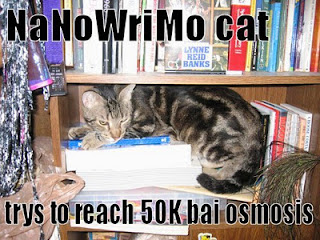 It's that time of year again.

If I have any hope of winning this year, I'm going to have to accomplish it much in the manner of NaNoKitty over there.

I thought about signing up for it again--I have several projects simmering that would have been perfect for it--but I also had expectations of doing another 3 Day Walk this month, and with that comes additional training...

I knew I couldn't do both, so I didn't sign up and didn't give it serious consideration until it became obvious that I wasn't going to be do much walking this month. Or much else, either. Even then, I didn't pull out any notes or start anything new, so if I jumped in at this point I would be 8,335 words behind, and that's a lot of words to catch up on.

Still...I'm tempted. If I cough up 2000 words a day, I can do it. And there's nothing about NaNoWriMo that says that the end product has to be any good. Hell, when I've done it before I've hit 50K and then turned around and cut more than half of what I'd written out, because you do tend to write a lot of crap during the NaNoCrunch.

It's redeemable crap, though. I did a huge chunk of The Flipside of Here for NaNo last year, and the final draft turned out to be one of my favorites. It helped that I was writing characters I already knew quite well (probably better than I know most people IRL, safe to say) and that I had a fairly clear vision of what the story was about, where it would go, and how it would resolve. I have none of that with the list of things I have on tap for right now. 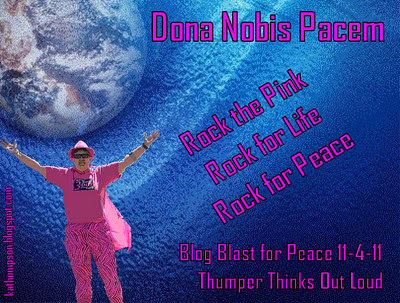 I don't like to pimp a lot, but I noticed this morning that Amazon has It's Not About the Cookies in paperback on sale for $1.30, and the Kindle version for $1.24.

Now's the time to grab a copy, peoples...

If the kitty were black, this could be Buddah...